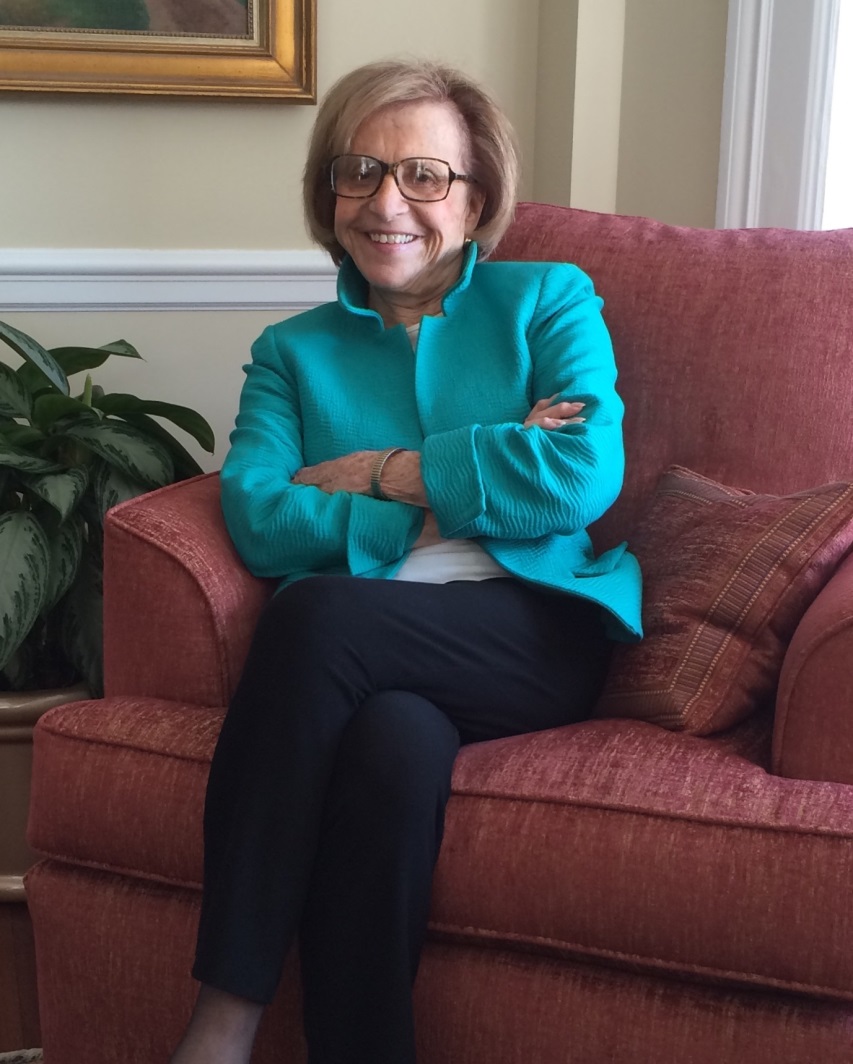 Before she was 60, she practiced law and taught law at Temple Law School and the University of Pennsylvania Law School, where she also served as Vice Dean.

After she retired from the court, she again briefly practiced law. During that time, she was invited by the Barnes Foundation to become their general counsel. She abandoned the private practice of law and became a soldier in the war to support the Barnes’ move from Merion to the Parkway.

Today, her home base is the Independence Foundation, where she is the Chair of the Board. She also has many other community activities; Mayor Michael Nutter appointed her to the Ethics Board of the City of Philadelphia, where she serves as Vice Chair. She is President of the Beck Institute, which is a center for both training and clinical help in cognitive therapy. She is Chair of the Advisory Board for Pennsylvanians for Modern Courts, an organization that advocates for an appointive system in selecting judges.

Her most important achievement, she advises, happened before she was 30. She had four children; Judy, Daniel, Roy & Judge Alice Beck Dubow, who is currently running for the Superior Court of Pennsylvania, the court from which she retired. (She also advises that you vote in the primary on May 19.)