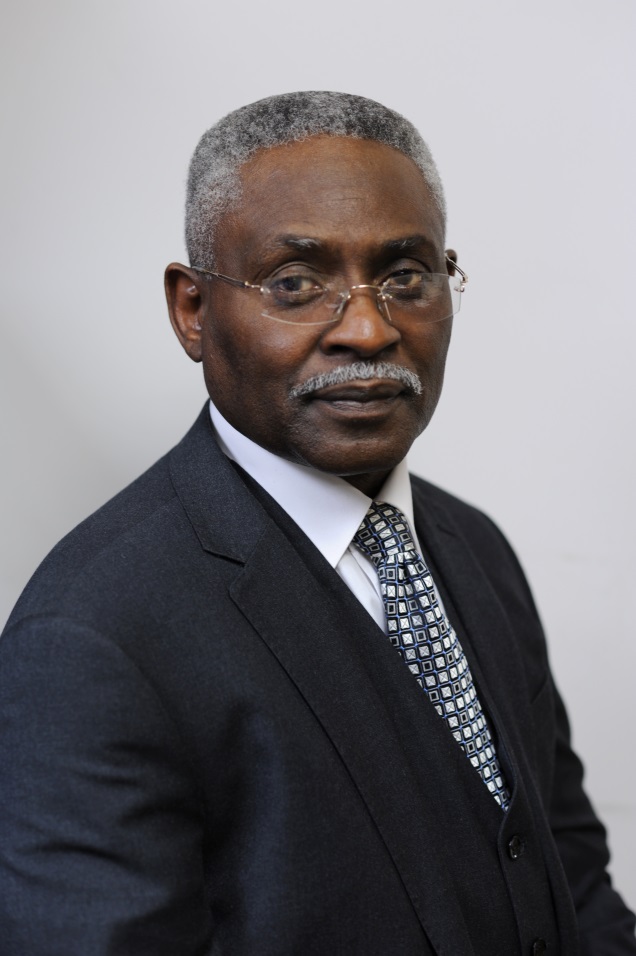 Lovett Hines is Music Education Director at the Clef Club, and the developer of its world-class music education program. Since 1985, students in the program have participated in a broad range of activities including private instruction, master classes, ensembles, summer jazz camp and live performances around the US. Many graduates of the program have gone on to successful careers in music. The curriculum includes the Berklee PULSE method; the Club has strong partnerships with both the Berklee City Music Network and Tufts University. Students emerge from this program not only schooled in music theory and practice, but also fluent in the jazz idiom and proficient on the instruments of their choice. Lovett’s program has produced some of today’s top players. Lately, in the Club’s “take it to the schools” initiative, it has also provided music education to young people in Philadelphia city schools who, because of city budget cuts, would otherwise have no access to it.

Lovett has a rich and storied history in music and leadership. He served as Musical Director/Creator of “The Roots of Music Show”, Jazz Band Director for the Better Break Summer Camp and Director of Settlement Music School Jazz Ensemble. At the Trane Stop Resource Institute, Lovett served as Program Director/Musical Director for the ‘ Change of the Century Orchestra’ that performed at the Berlin Jazz Festival and became the Musical Director for the Jerry McCleary Revue at Club Harlem in Atlantic City. Lovett has played with numerous performance groups that included the 76th Army Band in Orleans, France with Maceo Parker and the House Band at Atlantic City Wonder Gardens with artists B.B. King and Al Gray. In addition, he has performed with Motown Revue artists, Martha & The Vandellas, Smokey Robinson, The O’Jays, Florence Ballad, King Curtis, Gary US Bond and Lionel Hampton.

A highlight of his music career was his performance as Musical Director of the Heavenly Horns, who performed with the Grammy Nominated Dixie Hummingbirds at the “Music in the Air” 70th Anniversary Celebration, which included Stevie Wonder, Paul Simon and Isaac Hayes.

Lovett is a major force in keeping music alive and accessible to both aspiring musicians and audiences nationwide.