We are delighted to announce our 2016 honorees

Americans who have had an Extraordinary Impact on our Community 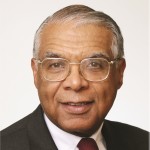 Advocate for diversity and justice; Current Chief Diversity Officer for the Kenney Administration; Former Duane Morris partner; Founder, Philadelphia Diversity Law Group, Inc.; Petitioned to have his great–grandfather posthumously admitted to the Pennsylvania Bar, a right he had been refused in 1847 due to racial discrimination.

Make a Donation in Honor of Nolan N. Atkinson, Esq. 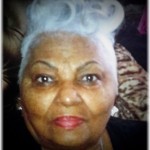 Community activist and a leading voice for Philadelphia seniors; Founder, Haddington Multi-Services for Older Adults which she led for over 35 years, serving thousands of seniors with diverse services in West Philadelphia communities; talk show host; leader.

Make a Donation in Honor of Geneva A. Black 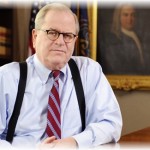 Decorated Marine; Former District Attorney; Retired Chief Justice Pennsylvania Supreme Court; Champion of legal aid, access to justice for the poor and elder justice. The groundbreaking Supreme Court elder justice initiative was launched under his tenure and with his vision. 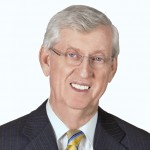 Make a Donation in Honor of Robert C. Heim 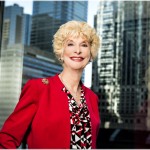 Make a Donation in Honor of The Honorable Sandra Mazer Moss 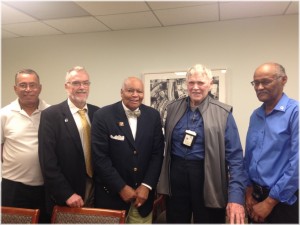 SeniorLAW Center’s advisory corps of senior veterans, working closely with our staff team to enrich legal services and resources for senior veterans who are victims of crime, abuse and exploitation, raise awareness, and strengthen responses, enabling senior vets to age with independence and dignity.

Make a Donation in Honor of the Senior Veterans Advisory Corps

Extraordinary Champions and Advocates for Seniors and for SeniorLAW Center 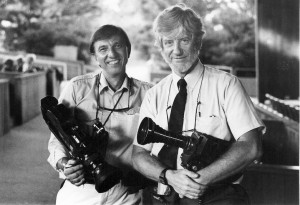 Filmmakers, film producers and photographers; agents of social change; equality advocates; trailblazers; champions of SeniorLAW Center, telling the powerful stories of our clients and work
through film and photography for almost 20 years. 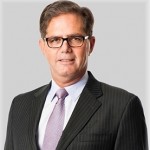 Make a Donation in Honor of Ronald J. Shaffer, Esq.

Partner of the Year 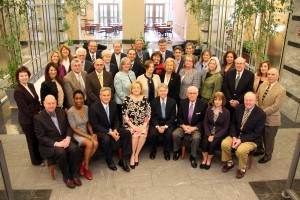 Under the leadership of our Commonwealth’s highest court, the Pennsylvania Elder Law Task Force, comprised of 38 judges, prosecutors, attorneys, aging specialists and advocates from across the state, pursued groundbreaking work to enhance access to justice for older Pennsylvanians, their interactions with the courts, and prevention and responses to elder abuse, financial exploitation, guardianship and protection of elder rights.