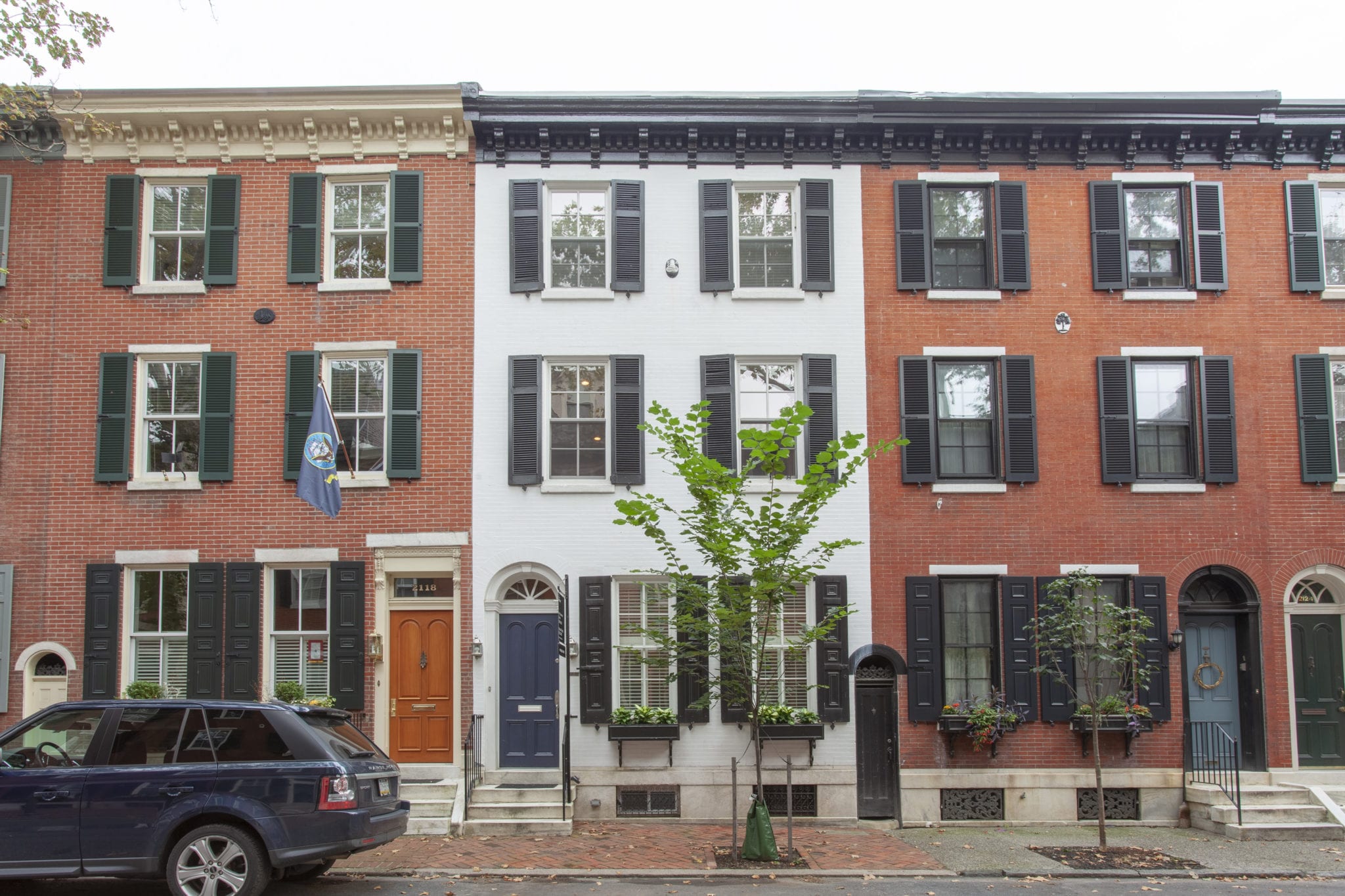 A new report has been released on tangled titles and how they impact homeowners in Philadelphia. Here are some key findings:

1. In Philadelphia, at least 10,407 households are grappling with the issue of “tangled title” – a situation in which the deed to a home bears the name of somebody other than the apparent owners. The affected homes are collectively worth more than $1.1 billion – representing a significant amount of family wealth that is potentially at risk.

2. Tangled titles occur in several ways. Most commonly, the owner of record dies and a relative inherits the property but fails to record a new deed. The existence of a will, although helpful in obtaining a title, is not enough in itself; a tangled title can still result unless the will goes through the legal process known as probate and a new deed is filed with the city records department.

4. The largest numbers of tangled titles are found in North, Upper North, Southwest, and West Philadelphia. Combined, these areas account for more than half of all tangled titles in Philadelphia, even though they contain only about a third of the city’s residential properties.

5. Residents of a home with a tangled title may go for years without knowing they may be legally compromised. They often learn of it when they encounter financial trouble and find themselves shut out of resources that could help them.

6. The negative impacts of having a tangled title include the inability to sell the home, take out a home equity loan, obtain homeowner’s insurance, or participate in city home repair programs—and most people face obstacles in participating in city relief programs for homeowners struggling with real estate taxes or water department charges. These limitations can put a home – which in many cases is a family’s primary source of accumulated wealth – at greater risk of deterioration, foreclosure, and, in some cases, deed theft.

7. Resolving a tangled title—which usually requires an attorney—can be time-consuming, tedious, and expensive. Without subsidized legal counsel, fee waivers, or other public assistance, the cost of remedying a tangled title can be significant: about $9,200 for the median home in Pew’s analysis. This suggests that remedying 10,407 tangled titles is roughly a $96 million problem—a significant amount, but less than a tenth of the value of the homes at risk.

8. Low-income individuals who have tangled titles and intend to live in the homes may be able to get free legal help from organizations such as Community Legal Services (CLS), SeniorLAW Center, and Philadelphia Legal Assistance (PLA), or be connected to attorneys working pro bono through Philadelphia VIP.